Cochran’s Ski Area is small, affordable family ski area in Richmond, VT. It was established in 1961 when Mickey and Ginny Cochran purchased an old hillside farm along the Winooski River in Richmond, Vermont. Transforming the land with the family’s hard work and Mickey’s gifts as a mechanical engineer, the ski area consisted of a couple of backyard trails and a short rope tow installed so their children and neighbors could enjoy skiing and race training.

In the next decade, the ski area helped put all four of the “Skiing Cochrans” on the road to Olympic and World Cup success as members of the United States Ski Team, which Mickey coached during the 1973/74 ski season. Not long after Barbara Ann captured the Olympic gold medal in slalom in 1972, the facility grew to four lifts and eight slopes attracting a loyal contingent of children and families from around Vermont.

Over the years, the Cochran family developed a wide array of innovative educational and recreational programs to help bring the community together on our slopes. Today many successful high school, college and World Cup racers still fondly recall their start at Cochran’s. But most importantly, legions of Vermonters proudly proclaim, “I learned to ski the Cochran way.” 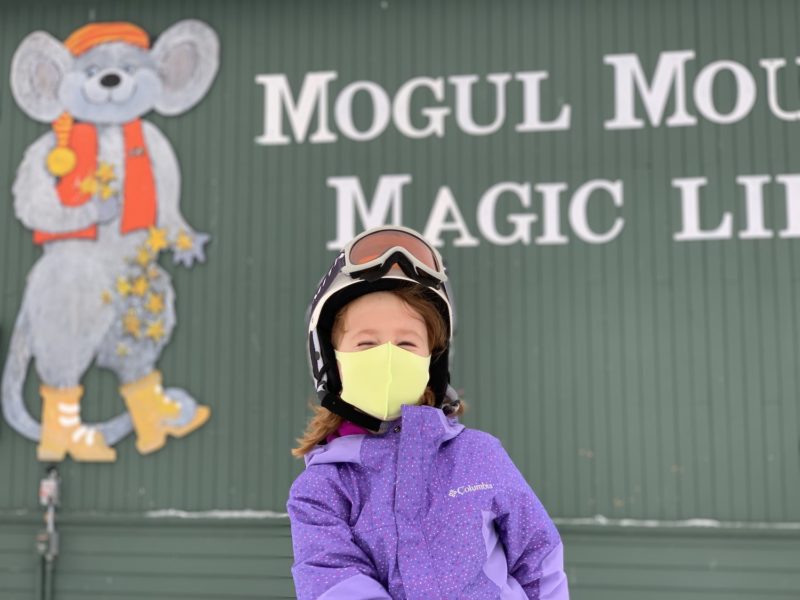 Ask The Experts: Tips to Teaching Kids to Ski or Snowboard

Nobody knows how hard it can be to teach kids to ski or snowboard more than parents. Aside from the logistics of it all, moms and dads are often faced with a bit of moaning and groaning about skiing or riding before they even get to the mountain. Even once you overcome complaints like”I don’t … Read More

END_OF_DOCUMENT_TOKEN_TO_BE_REPLACED 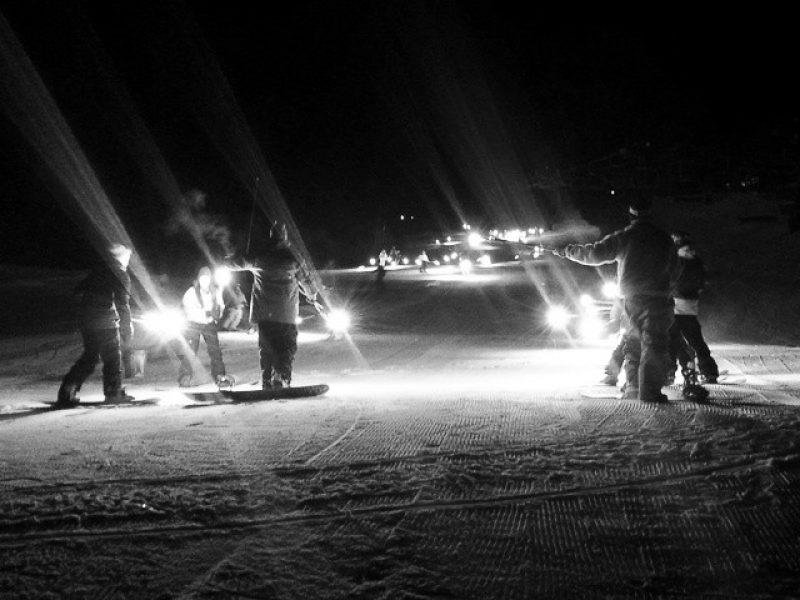 What a season in Vermont! The Mamas enjoyed some of the best ski and ride conditions that Vermont resorts have seen in years. We also enjoyed trying new activities and reaching new milestones as a family.  Here are our top ten family moments in Vermont from the 2014-15 ski and snowboard season: 1. Discovering Magic … Read More

END_OF_DOCUMENT_TOKEN_TO_BE_REPLACED 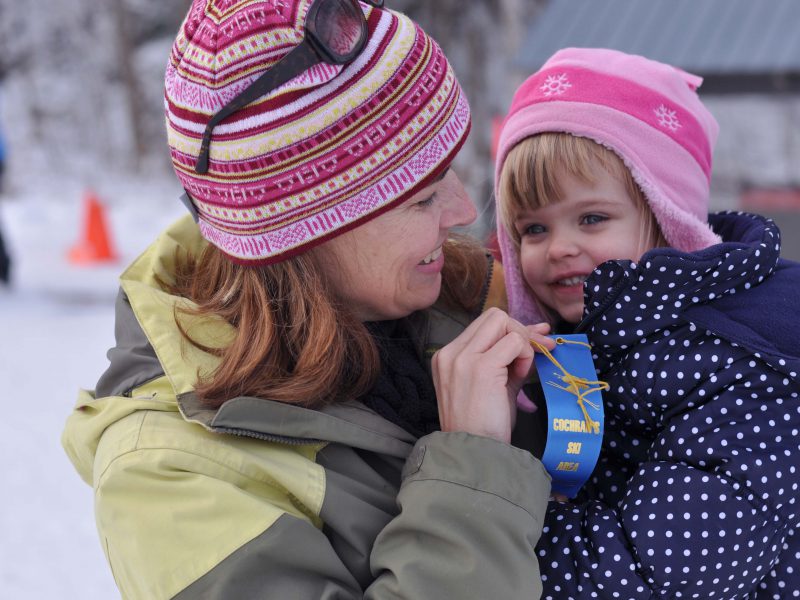 In the end, my 3-year-old daughter preferred making snow angels over pizza pies. And that’s OK. If there’s one thing I learned from the Ski Tots program, it’s to go with the flow. Teaching my daughter Phoebe to ski at Cochran’s Ski Area turned out to be a valuable lesson in parenting, and a memorable … Read More

END_OF_DOCUMENT_TOKEN_TO_BE_REPLACED Learning Patience and Perseverance from an Olympian

END_OF_DOCUMENT_TOKEN_TO_BE_REPLACED Teaching Parents and Kids at Cochran’s

by Erica Houskeeper I come from a family of educators, but the teaching gene somehow passed me by. My grandfather and mother were teachers, and my sister and brother carried on the family legacy in public schools and state colleges. For me, teaching is not something that ever came naturally. But then I became a … Read More